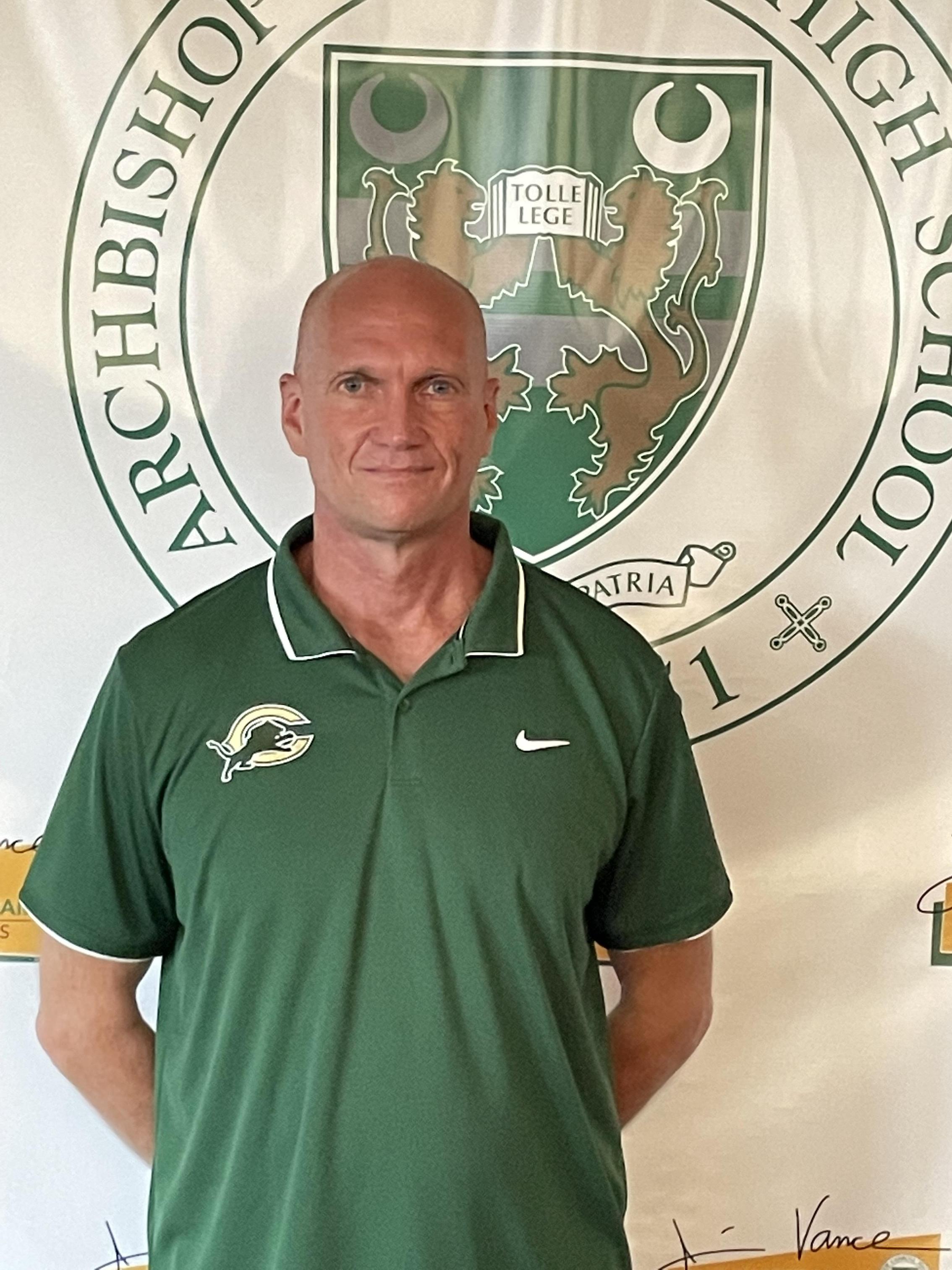 Tony Howard has over 35 years of Professional Soccer Coaching Experience (training players from Youth-Professional) and is touted as one of the top USSF/NSCAA Soccer Coaches and ranks among tops in the Nation in Training-Coaching Goalkeepers as he has done at the US National Team System Level on several occasions Professionally and Collegiately.  Tony has Played and Coached Professionally with the Miami Freedom, San Francisco Bay Seals, Nor Cal Shockwave, Everton FC –Dallas Texas and Grasshopper FC Zurich Switzerland.  He has also coached teams at the NCAA 1 Level in California/Texas/Florida and at the USYSA Youth level has the unique distinction of winning 5 National Championships as a Head Coach (3)/Assistant Coach (2) in 3 Different Regions of The United States. Tony Holds both a USSF United States Soccer Federation “B” License/USSF National Goalkeeping License/NSCAA National Advanced Premiere since 1994. At the high school level Tony has won the Girls 2A High School Girls State Championship in the of Florida and locally in 2011 had captured a ISL “A” Girl’s Conference Championship title with the Bullis School (Potomac Maryland).

“We are extremely excited about the future of Archbishop Carroll Soccer”, states athletic director Brian Ellerbe. Tony brings a wealth of experiences from every level of soccer to our student-athletes. Tony is a teacher of the game and understands the importance of nurturing our players in every aspect of our Catholic Mission and Carroll’s Values are closely connected. Tony, is also joining the faculty at Archbishop Carroll. 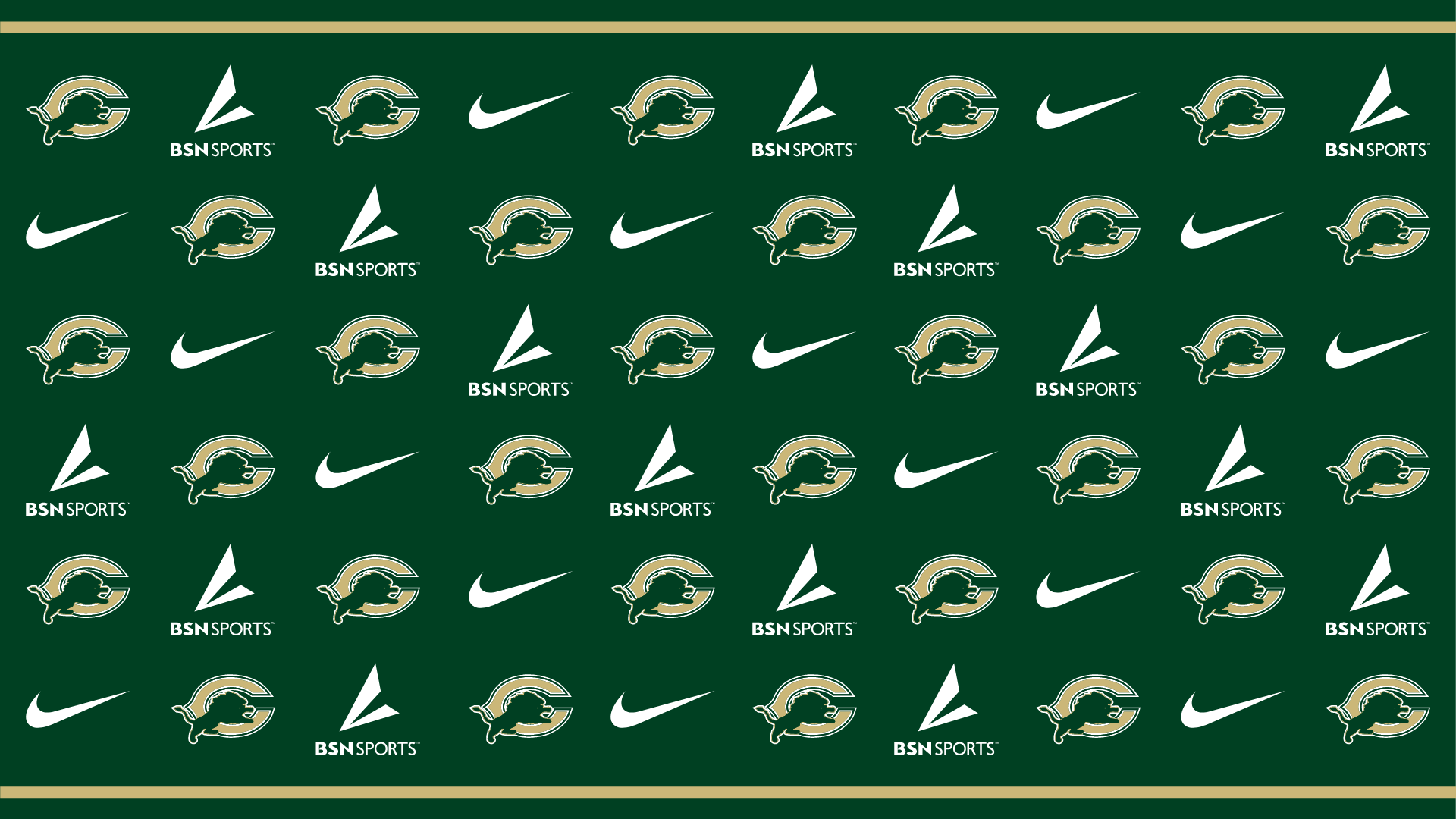